Research has discovered a method to utilize singularities to our advantage.

Prolonged exposure to singularities causes unpredictable behavior, ranging anywhere from turning people into mindless monsters or a distorted pile of flesh. However, our scientists have discovered a method to rapidly revert damage using a non-lethal dose of singularities. Introducing the Personal Singularity Infuser, a technology that allows Envoys to recover from injuries on the battlefield. 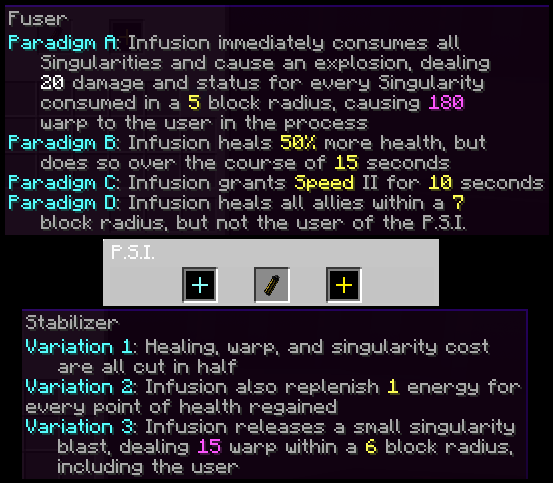 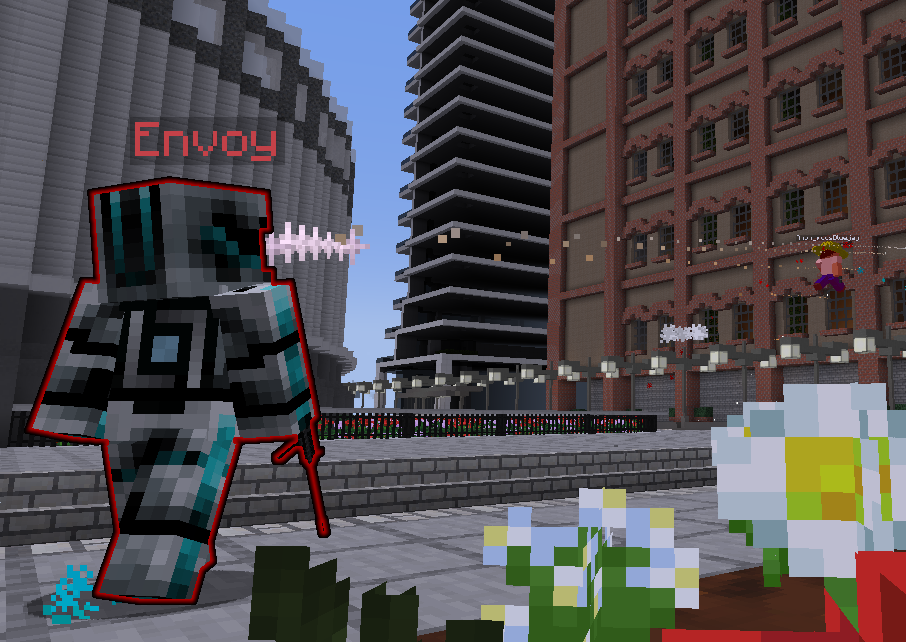