An unknown hostile organization claiming to be the Templars of the Broken Cross with portal technology similar to our own has invaded Velocity, their goal seems to be collecting Singularities, stop them. 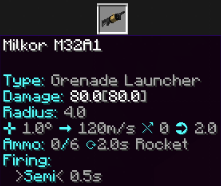 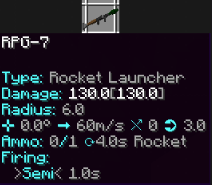 I think it’s best you see them for yourself 😀

Envoy, Templar, and Demolisher will now randomly spawn in Velocity with a very rare chance.